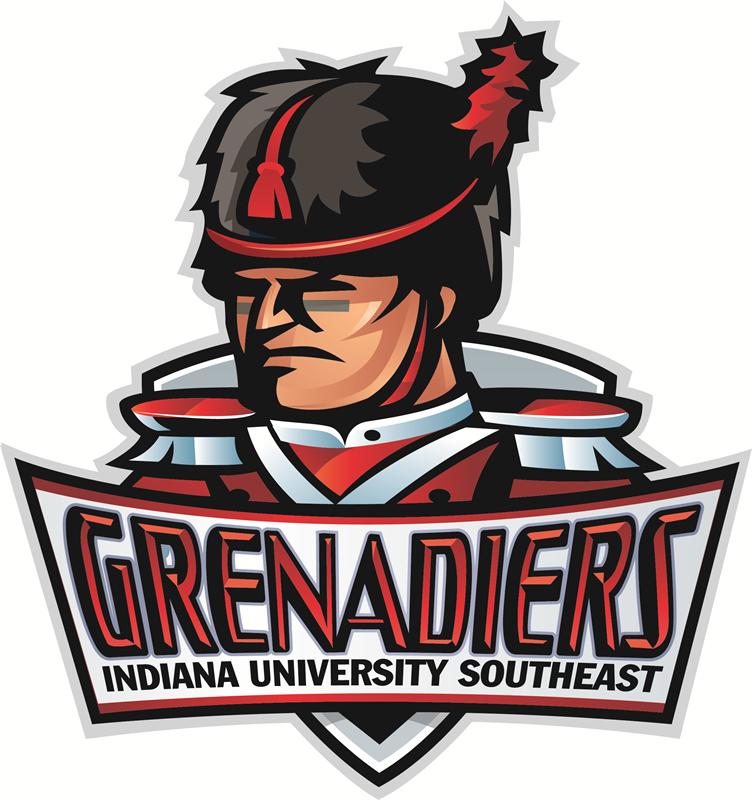 Haley Smith has signed to play softball at IU Southeast under the direction of head coach Joe Witten.

Hailey has played for the Clovers for the last 3 years and has amassed a career batting average of .310, an on-base percentage of .423, and slugging percentage of .738.

As a Junior for the Clovers, she hit .317 with 17 RBI which was second on the team. She led the team with five home runs, including two grand slams. She also scored 15 runs and led the team with a .756 slugging percentage.

Coach Joe Witten had this to say about Haley:
“Haley understands the team concept and is willing to do whatever needs to be done to assure her team has the best chance to win,” Witten said. “She is a consistent athlete that performs at a high level and a student that excels in the classroom. She understands how to balance the demands of being a student-athlete and we can’t wait until she steps foot on campus next summer”.

Way to go Haley…looking forward to watching you continue your success as a Senior at Cloverdale and beyond!